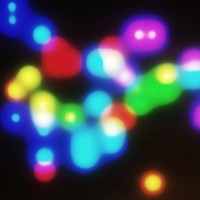 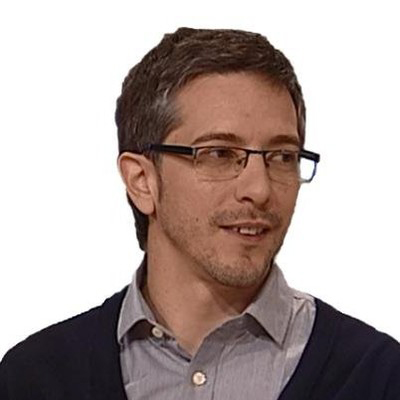 
opportunities to connect
Helping businesses and governments optimise their IT consumption by enabling reuse and recycling with environmental and social impact accounting.

Smart Accounting for Circularity of Electronics 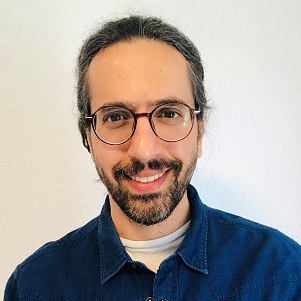 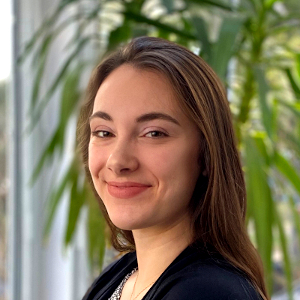 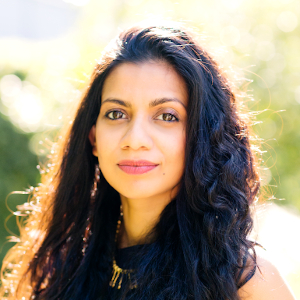 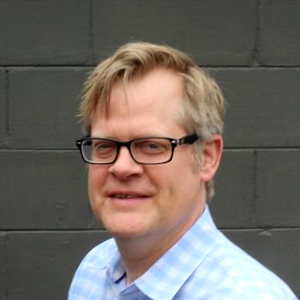 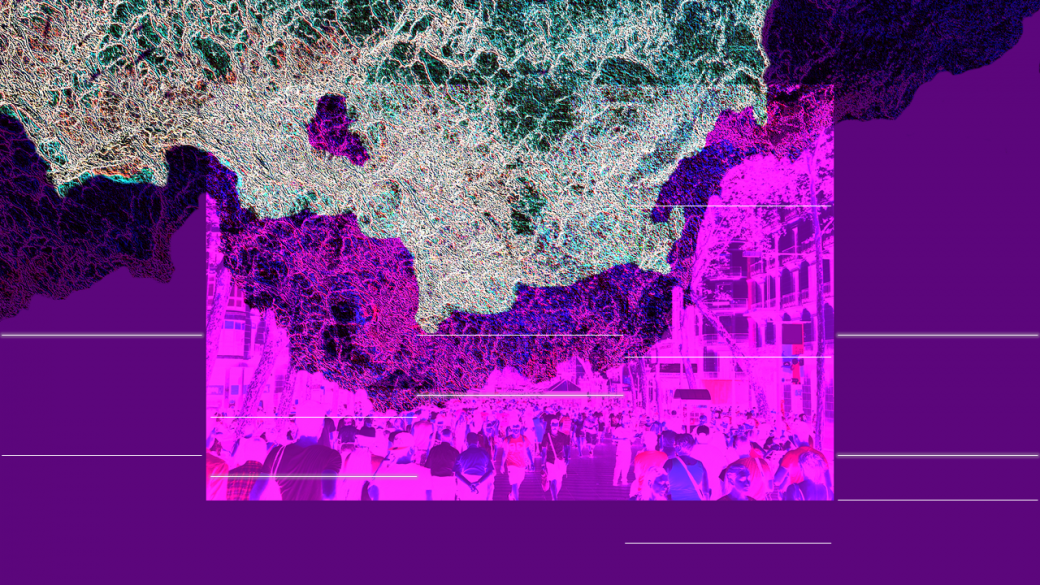 „The intention of this upcoming project is for Catalonia to be the focal point of a comprehensive data ecosystem, strengthening the balance between demand-pulled and supply-pushed mechanisms. We are starting to think meaningfully from the demand side of this ecosystem, as opposed to a supply-pushed perspective, which in my experience has been predominant in this field to date,“ says Giovanni Maccani in our interview.

Giovanni Maccani is a Senior Researcher at Ideas for Change. Giovanni has been Assistant Professor and Lecturer in Management Information Systems at the School of Business, National University of Ireland Maynooth (NUIM). He is also an Academic Member of LERO, the Irish Software Research Centre; TAG, the Technology Adoption Group; and of the Business Informatics Group at Dublin City University. Giovanni has achieved a bachelor’s and a master’s degree in Engineering, both at the Polytechnic University of Milan. He earned a PhD in Information Systems at NUIM under the “Enterprise Partnership Scheme” of the Irish Research Council (IRC) in 2016. This programme was funded by IRC and Intel Corp. (enterprise partner). His research domains cover Smart Cities, Urban IT Governance, Citizen Science, Design Science, Autonomous Vehicles, and Open Government Data. Since then, Giovanni has worked on digital transformation strategies and IT Governance across several city councils in Ireland and internationally. So far, he has published more than thirty peer reviewed academic papers.

Contact Giovanni Maccani with regard to the Citizen-Generated Data taxonomy discussed below.

What is the motivation behind both your preceding study for this report and the project that now follows?

This ambitious project will last for five to ten years, whereby the regional governmental authority wants to become the focal point of an aspired Open Data ecosystem.

This endeavor has already been promoted for a long time, since the beginning of the Open Data movement. What the regional governmental authority is trying to do is to move beyond joining internal datasets towards also fostering inclusion of private and citizen-generated data. The ultimate goal is to provide a reliable data infrastructure to foster different forms of use. This can vary from promoting government transparency and consultation, to actual service innovation and economic growth. Catalunya País de Dades thus becomes the keystone in this ecosystem, encompassing meaningful contributions from different sectors, institutions, projects and communities in their Open Data portal.

Our study was specifically concerned with investigating what is the citizen-generated-data element of this next ecosystem, and to primarily understand what is the current situation in Catalonia and Spain.

We achieved this by combining two sources of evidence. On the one hand, we were looking at existing literature on how to map data ecosystems, and then, within that, how to map citizen generated data ecosystems. On the other hand, and from a more inclusive and bottom-up perspective, we were looking at examples of projects, programmes and general endeavors driven buy or built upon citizen generated data.

These findings, combined, led to the design and definition of an overarching framework to characterize citizen-generated data initiatives. In other words, from a systematic analysis of 50 exemplary initiatives, we defined six constructs that collectively describe them across a number of mutually exclusive elements.

In this way, we have developed a taxonomy that can basically be applied to describe any citizen-generated data effort.

Sebastian Klemm: What are some of the positive outcomes of this report?

The patterns that we have identified in the available report are probably some of the most positive contributions.

Sebastian Klemm: How can the taxonomy be applied?

You can search according to your interests, for instance „I want to only see citizen-generated data for biodiversity that contributes to scientific knowledge discovery in which there is a global platform and a dedicated mobile application.“

Moreover, this worksheet type of file is considered to be a living document. It comes together with a typeform survey in which people can submit new citizen-generated data projects that they are aware of or, for instance, that they are launching. Thus, following the report the further use of the underlying study is to keep this mapping resource alive and extend the integrated view of what is happening in Catalonia with respect to citizen-generated data. This will be one leg of the bigger project „Catalunya un País de Dades“.

The intention of this upcoming project is for Catalonia to be the focal point of a comprehensive data ecosystem strengthening the balance between demand-pulled and supply-pushed mechanisms.

Hence, the idea is to meaningfully take data that has been generated and provide it for final adoption and use. And use then is again, a complex construct in which you could have use for public consultation, for instance, or use for developing new commercial services. Obviously, the requirements that a piece of data needs to have to be used by either one or the other are completely different. If you want a developer to reuse the data for a new service, then you need data in a machine readable format with a given standard, metadata, navigable and so forth. Whereas, if you want to have open data for consultation by citizens, probably PDF is the best option.

We are starting to think meaningfully from the demand side of this ecosystem, as opposed to a supply-pushed perspective, which in my experience has been predominant in this field to date.

Contact Giovanni Maccani with regard to the Citizen-Generated Data taxonomy.